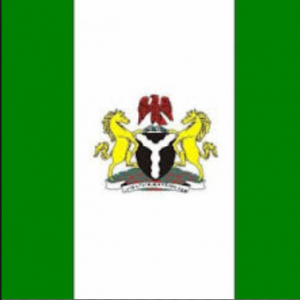 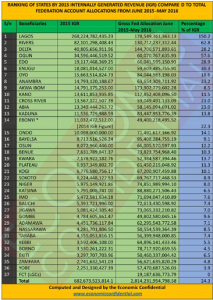 4 thoughts on “Richest State in Nigeria 2016 by IGR Statistics”