The management of the University of Lagos (UNILAG) has postponed indefinitely its Post-Unified Tertiary Matriculation Examination (Post-UTME) date earlier scheduled to start on Monday, September 18 and ends on September 22, 2017. The institution’s Registrar and Secretary to Council, Dr Taiwo Ipaye, made this known and say in Lagos that a new date for the screening would be announced later on the university’s website.

Candidates and the public are requested to visit the institution’s website regularly for information on the new dates. “However, this postponement does not affect the ongoing application for the post-UTME screening which closes officially on Sept. 15,’’ Ipaye said in a statement. 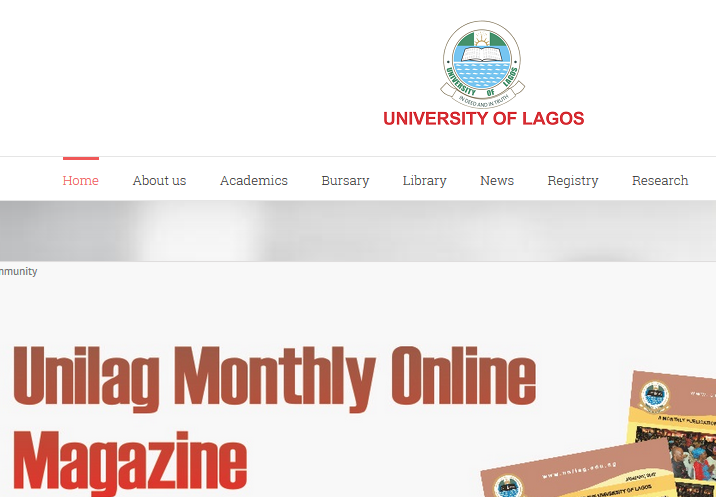 It was gathered that the postponement could be as a result of indefinite strike by the Joint Action Committee (JAC) of non-teaching staff of universities. JAC comprises of members of the Senior Staff Association of Nigerian Universities (SSANU), the Non Academic Staff Union (NASU) and NAAT. Members of the various labour unions of universities were agitating the non-implementation of the agreement it entered into with the Federal Government in 2009.